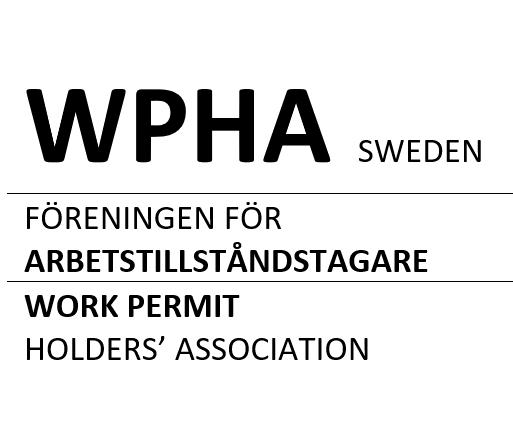 Since 2016, WPHA has been working to involve and inform businesses, government agencies, work permit holders, media and other non-profit organizations to address the unfair deportation of foreign workers. The WPHA, participated in Almedalen Week 2018 and to represent foreign workers and employers’ perspectives to the attention of the public and policy makers.

END_OF_DOCUMENT_TOKEN_TO_BE_REPLACED

It is important that foreign workers need to know about work permit regulation and labor market practice in reality. WPHA found that there is a big informational gap between these two subjects. WPHA believes that for this informational gap many work permit holders are in uncertain situation and many of them are already got deportation unfairly. Therefore it is important to discuss the issue. We invite every one join the seminar during Almedalen Week 2018.

WPHA is always open to integrate all interested group in the dialogue. As a part of it Diversify Foundation showed its interest to have a survey from both employees and employers perspective. WPHA thinks that the result of the survey will help other stakeholders to understand the subject in detail. Please check the following link for more information about the survey and Diversify Foundation.

We are happy to inform you that we got approval to participate in the Almedalen Week 2018. Almedan Week is the biggest and most important event in Sweden for political and socioeconomic issues. Although the parliamentary political parties are the main attraction of the event, you will get the opportunities to participate in different discussion and seminars. This important for us because this is the only place where we can explain our issues and demand for justice to the right people on spot. We will campaign there during the whole week, July 2 – July 6, 2018. During the campaign we will arrange some seminars on WPHA booth. Through our seminars and participation in other forums we will try to achieve the following goals:

WPHA is working hard to ensure that migrant workers’ voice is heard. We should hold each other’s hands and support WPHA for the success:

“The current momentum toward a fairer system would not exist without WPHA”- Maria Rankka, VD, Chamber of Commerce.

The dynamic of WPHA is to represent foreign workers of different profession in Sweden. These people have direct and indirect contribution for boosting the capital and other cities in Sweden. We are thankful to the Stockholm Chamber of Commerce for understanding to our perspectives and giving us recognition for our work.

We know that still many of us going through uncertainty. Our contributions are still ignored for the reasons which we are not responsible for. We will continue our work until our voice is heard for justice.
https://www.chamber.se/…/boosting-the-capital-vinnarna-gor-… 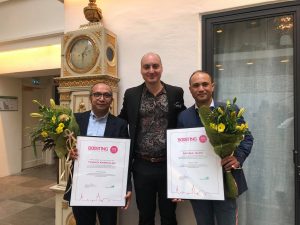 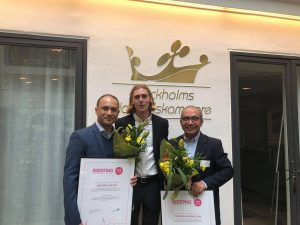 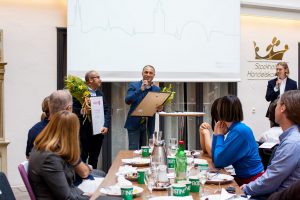 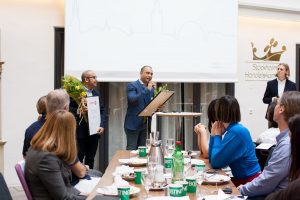 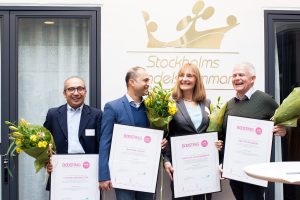 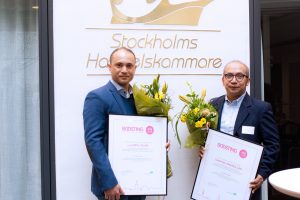 Like Loading...
Dear members,
From the beginning till today we are trying our best to address the issue with proper information and understanding. As a part of it, we are continuously communicating with all kind of stakeholders and visiting different cities across the country. You will be happy to know that this year we are going to participate in Almedanvecka 2018 in Gottland as we did last year. This year we are also going to take a project regarding foreign workers’ integration in Swedish society and economy. Without your courageous support we would never be able to continue our journey. WPHA has still a lot to do for the betterment of all kind of foreign workers who are continuously investing their best in this economy. Our individual contribution can be small but it can be big when you see it collectively. Your can support through both our Bankgiro and Swish.
Work Permit Holders Association
Bankgiro: 5159-4737
Swish: 1230077925
Thanks a lot
WPHA

The report will give you lots of information about WPHA and its activities from the time it has begun its journey.

Please check this link if you want to see the report: